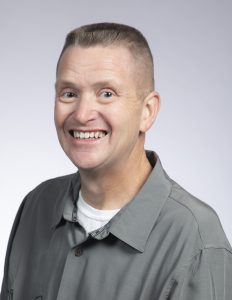 Bill Horner is Curators’ Distinguished Teaching Professor of Political Science. He has taught at Mizzou since January 2001. He has served as the chair of the University of Missouri’s Committee on Undergraduate Education since the fall of 2019. He is the author, or co-author of six books on politics and the media. He is also the co-director of the documentary film, Keep the Cameras Rolling: The Pedro Zamora Way, an interdisciplinary project between the Truman School of Government and Public Affairs, the Jonathan B. Murray Center for Documentary Journalism, the MU School of Music, and the MU Department of Theatre.

As a Faculty Fellow, he is working with the social and behavioral science departments, as well as the School of Journalism, to identify possible candidates for nomination for external awards and honors, as well as working to identify best practices for assuring the recognition of deserving faculty in the future. This involves meeting with department chairs, faculty, and administrators, in addition to using tools such as Academic Analytics, in the effort to recognize the many truly outstanding faculty who teach at the University of Missouri. 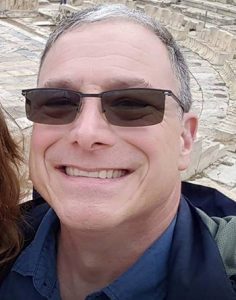 David Crespy is founder and co-director of MU’s Writing for Performance program, which received the 2017 Gold Medallion from the Kennedy Center American College Theatre Festival (KCACTF). He is the founding Artistic Director of MU’s Missouri Playwrights Workshop, the Mizzou New Play Series, and Summer Rep’s Comedies-in-Concert Series. He received a Fulbright Fellowship to Greece in 2018 to write a trilogy of plays about the Jewish Community of Thessaloniki, “Madre de Israel: Three Plays of Jewish Salonica,” which is part of his family’s Greek and Spanish heritage in Europe.

Dr. Crespy is focusing on assisting faculty on developing their portfolio of External Awards in Theatre, Music, Visual Arts, Film, and Creative Writing. Working closely with departmental chairs, external awards committees, and individual faculty, he is also focusing on encouraging more of his colleagues to apply for the Fulbright Scholars Program of which he is an alumnus. 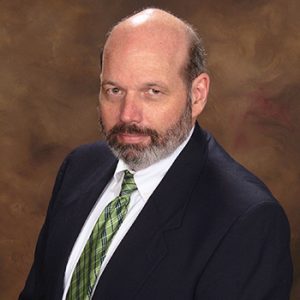 Bill Stich is a Professor in the Department of Veterinary Pathobiology, where he teaches veterinary parasitology in the veterinary curriculum and recently started a new undergraduate course in medical and veterinary entomology. He has served as President for the Conference of Research Workers in Animal Diseases and on the Board of Directors for the Companion Animal Parasite Council, and he currently serves as Editor-in-Chief for Animal Health Research Reviews and as Chair of the MU Institutional Biosafety Committee.